Japanese New Year (part 1)Until the distant now, 1873, Japan lived according to the Chinese lunar calendar. The favorite winter holiday of all children and adults was “moving” - each time it was a… 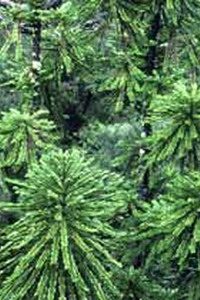 Until the distant now, 1873, Japan lived according to the Chinese lunar calendar. The favorite winter holiday of all children and adults was “moving” – each time it was a new day somewhere in late January or in the first half of February. However, the winds of change blew: under pressure from European powers and America, the country finally opened ports for free trade with foreigners. It became obvious that the difference in the time scales causes glaring inconvenience. And then the government voluntarily transferred the country to the solar calculation of days and months. At the same time, it was lost as much as thirty days: after the eleventh the first “moon” of the next year immediately arrived. The officials automatically lost their monthly salary – some were noisy, demanding to be issued nevertheless, but to no avail. Almost a century and a half has passed since then, and the Japanese have long been accustomed to celebrate the New Year at the same time as we, on January 1. END_OF_DOCUMENT_TOKEN_TO_BE_REPLACED 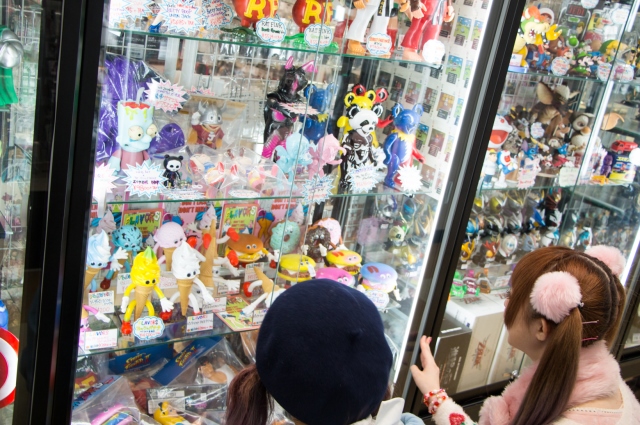