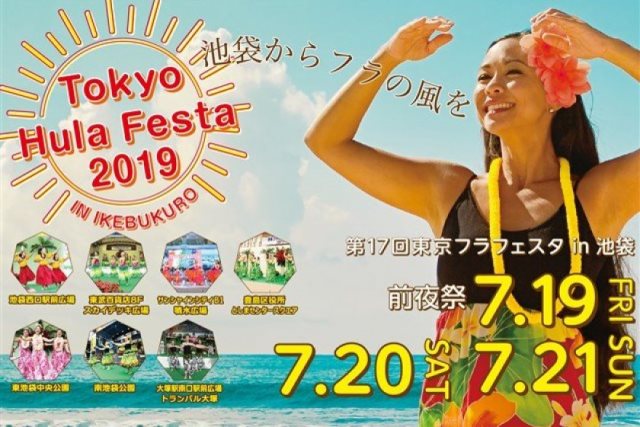 AKIKHABAR - SOME MORE THAN JUST TOKYO TOURISM QUARTER (part 1)Akihabara has long been a real mecca for lovers of manga and anime. There are many places where you can have a good time, and some are attracted by the…

The pride of Tokyo is Disneyland, created in the image of California. It opened in 1983 and now surpasses its American counterpart in the number of attractions and brightness. In 2002, Disney Sea opened next to Disneyland, dedicated to the marine theme of Walt Disney cartoons.

What to see in JapanHakone is a popular resort on the island of Honshu, which is famous for its hot springs (onsen) and extraordinary picturesqueness. At a number of hotels in Hakone, whole cascades of rotenburo – open-air baths are arranged, lying in which you can simultaneously enjoy magnificent views of the mountains and valleys.

Fuji is a symbol of Japan. It is one of the most beautiful sleeping volcanoes in the world. Fuji has a height of 3,776 meters, on a clear day it is visible from a distance of 160 km. The last volcanic eruption occurred in February 1708. From early July to late August, Fuji is officially open for climbing.

Kamakura – one of the most ancient cities in Japan, it was founded in 1192. Now it is a beautiful resort, and in the past, Kamakura was the political center of Japan. Tsurugaoka Hachiman Temple – one of the main attractions of Kamakura – a place symbolizing the city of the Great Buddha in the Hase district. Near the temple there are two ponds – Genji and Heike. White lotuses grow in the Genji pond, and red lotuses in Heike. In Kamakura, there is a statue of Daibutsu or Big Buddha, 13.35 meters high, the second largest in Japan.

What to see in Japan The unique identity of the islands of the Ryukyu archipelago, the diversity of cities in the country of the Rising Sun can be discovered by choosing one of the excursion tours in Japan. Ideally thought-out individual and group sightseeing tours are an opportunity to get acquainted with the national history, culture, customs, architecture of the country.

So, for example, the excursion tour “Japan – the country of gardens and parks” will be interesting both for specialists and lovers of landscape gardening art and will allow you to admire the magnificent gardens of Tokyo, Kyoto, visit the picturesque Fuji.
What to see in Japan A trip to Japan is a great opportunity to combine a beach holiday with an excursion program. One of the options for such a tour is a group tour “Rest at sea in Japanese. Atami Resort. ” A wonderful beach holiday in the city of Atami on the Izu Peninsula will allow you to relax and gain strength, and excursions in Tokyo and Kamakura will not let you get bored. And the program “Secrets and mysteries of Yonaguni Island” offers guided tours of Tokyo and Kyoto, as well as unforgettable diving at Yonaguni in the “Museum of Underwater Ruins”, the opportunity to see the ruins of the temple and the pyramid, the opening of which has been the subject of debate among historians and geologists about the origin of man on Earth.

Tours to Japan are not only inexpressible experiences. For an inquisitive traveler, this is an opportunity to touch the ancient wisdom of an amazing people, to look at the world in a new way, to learn a lot. You just need to choose your path, open your eyes wide and let this amazing country into your heart.