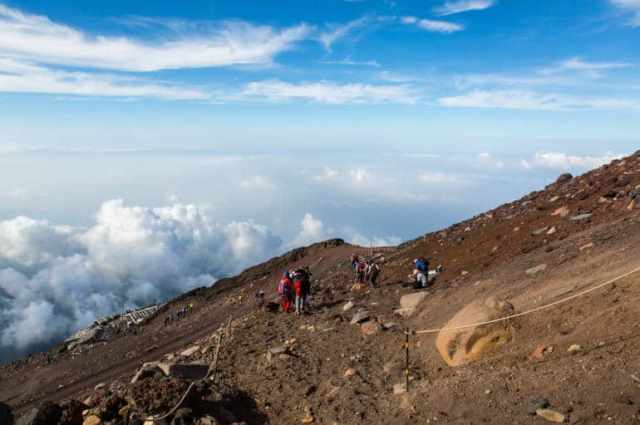 FUJI-SAN. Ascent to the most famous mountain in Japan (part 1) 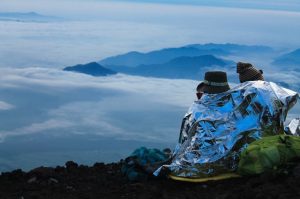 The view from the top of Mount Fuji to the clouds floating at the feet is one of the most cherished spectacles that every tourist probably dreams of when he is in the Land of the Rising Sun. But climbing to a height of 3,766 meters is not a walk in the park at all. And if you still decided that the climb to Fuji is exactly what you need, you should remember a few simple things to make this event truly unforgettable.

You can climb 4 different paths to the top of Fuji; there is also a circular route that goes through the 5th Fuji station. Which way is better? All routes have their pros and cons. We recommend choosing the Yoshida trail, which is considered the most popular. END_OF_DOCUMENT_TOKEN_TO_BE_REPLACED 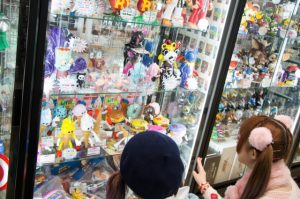 SEE THE FAMOUS J-POP GROUP SPEECH
AKB48 is the name and location of a pop group of more than 140 girls. Their performance is a real attraction in the popular Tokyo area.

Initially, the group consisted of 48 girls (hence the name of the group), but later it increased to one and a half hundred. A feature of this team is that they tour, splitting into several groups. But the most interesting performances take place here.

Not only the group is interesting, but also the building, which is the headquarters of AKV48. It is divided into three parts: a theater in which performances are held, a shop and a bar. END_OF_DOCUMENT_TOKEN_TO_BE_REPLACED 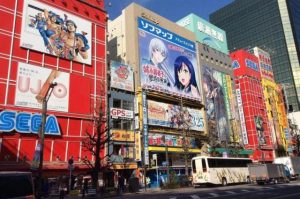 Akihabara has long been a real mecca for lovers of manga and anime. There are many places where you can have a good time, and some are attracted by the opportunity to take a walk on a Sunday (when the central road is closed) and see the shelves of shops where interesting goods are on display – from hand-made products to modern electronics.

But Akihabara is more than just a tourist area of ​​the Japanese capital. There are many interesting and colorful establishments here – antique shops and modern shopping centers, restaurants and small cozy cafes, modern clothing stores and second-hand departments. END_OF_DOCUMENT_TOKEN_TO_BE_REPLACED 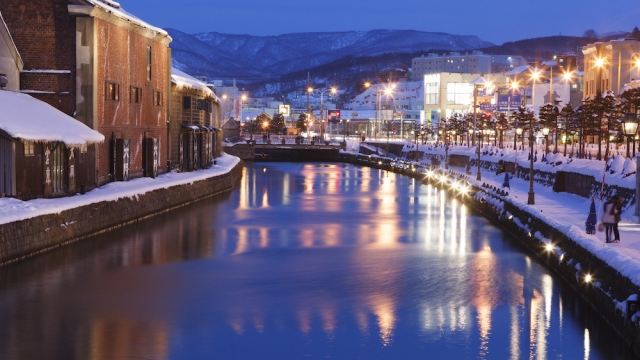 SAKURA IN CONCRETE JUNGLEMany tourists come to Japan to enjoy sakura blossoms and take part in the khans, a long-standing Japanese tradition, when the Japanese go to parks and gardens to have a…