HOW MUCH DOES TRAINING IN JAPAN COST? (part 2)SIGNIFICANCE OF THE JAPANESE LANGUAGE FOR FOREIGNERS WHO DECIDED TO GET EDUCATION IN JAPAN Despite the openness of Japanese universities to foreign students, the country's educational institutions are characterized by… 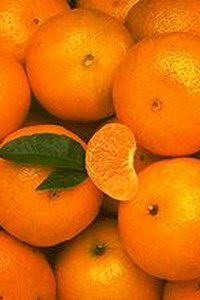 CAREFULLY PREPARE FOR ANCESTOR MEETING
Interesting articles Over the course of history, in conditions of Japanese cramped conditions, a whole pine tree at the door turned into a bunch of its branches, with the addition of bamboo shoots. They have long been revered for their resistance to winds and ultra-fast growth, that is, those who celebrate again emphasize their desire to find new vital energy. The plum branches symbolizing the arrival of spring also got into the bouquet: the Japanese plum blossoms very early, when new snow can easily fall. We can say that through this plant the nation “learned” about the approach of the New Year and met it with indispensable poetic sessions. Representatives of all classes seated with cups at the roots of the tree and began:
Glitter of snow, purity of the moon, shining starsMerged into a plum blossom.
Oh gold wonderful night
And the scent of flowers lining the garden!

This is how the poet Sugawara Mitizane (845–903) spoke. In his poems composed, as was usual in Chinese, plum ascends to heaven – but only blooming. The “current” December plum is just bare branches. Zealots of antiquity say that even the New Year’s plants are now not the same …

Whatever the case, pine, bamboo and plum together make up the classic triad of a winter holiday. A small “sheaf”, replacing rural trees in a stone jungle, is customary to hang in front of apartments today. Yes, still – it must be tied up with a bundle of rice straw obtained during the last harvest. Such a harness serves as an excellent amulet; in Shinto shrines, the most sacred places are enclosed with thick ropes of the same material.

Well, persimmon with tangerine will not harm the New Year’s still life, although it is not necessary …

Everything, you can sit at the table. As in Northern Europe, the New Year has always been considered a purely family holiday in Japan, and this tradition is all the more important to observe, because on the last night before the celebration, the souls of ancestors return to their homes, which family members are obliged to welcome and honor. The presence of strangers was strictly forbidden, and now, no matter who believes in anything, the Japanese have not developed the habit of visiting each other at this time.

However, deities and souls will not want to appear everywhere, they will go around an unclean place – therefore, a general cleaning is arranged on the eve of the festivities, and evil spirits are expelled by special rites. Every Japanese knows what these enemies of the human race – peas and beans – are most afraid of. You just need to scatter them on the floor in all rooms before the New Year, saying: “Happiness is in the house, hell out!”

We will now discuss the holiday menu – it is not difficult, since the same products are perfect for people and gods. Main course – mentioned mochi. Before placing the tortilla in a boiler with boiling water, the dough must be “softened” for a long time with special wooden mallet resembling a hammer. In the old days, it was a collective action with the participation of all family members or even several neighboring families – in turn. Once again, the Spirit of Rice lives in mochi. So the more people “settle” him there, and then eat him, the healthier the whole district will heal.

Bon Appetit! But be careful: mochi have an extremely viscous consistency and are easy to choke on. Every January, newspapers report accidents – very often pieces of tortillas fall into the respiratory throat of citizens. But they are very tasty and full of magical meanings, about which many young people no longer remember, but still feel intuitively. On the New Year’s table should not be anything accidental. Ask them – what are called to portray “kagami mochi”, special “mirror” mochi round shape? Most likely, they will not answer. But they cook after all. In fact, the cakes contain a reminder of the full moon and the “fullness” of life.

In addition to mochi, the sacred meal includes porridge made from red beans (it used to have a purifying meaning), a potion of healing herbs and soba noodles made from buckwheat flour – the happiness and prosperity in a house must be as long (endless) as noodles. 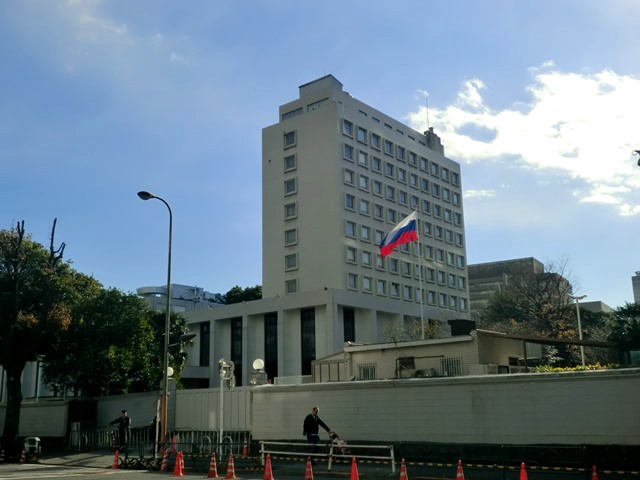